Message from the 15th Battalion’s ‘Man at the Front’ 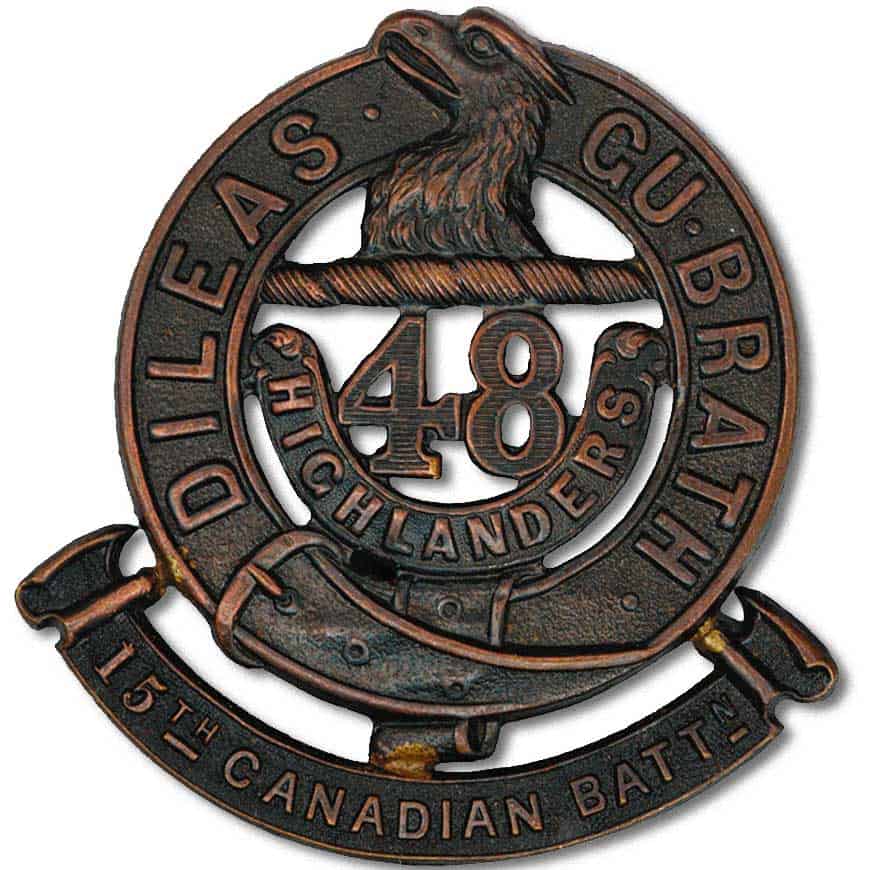 Time for a catch up on the situation here in France. It has been an interesting ride since April when I last wrote about life in the north of France. Back then we were under curfew and suffering from a somewhat slow roll-out of the various vaccines. We had started with the accepted formula that […]

Message from the Commanding Officer 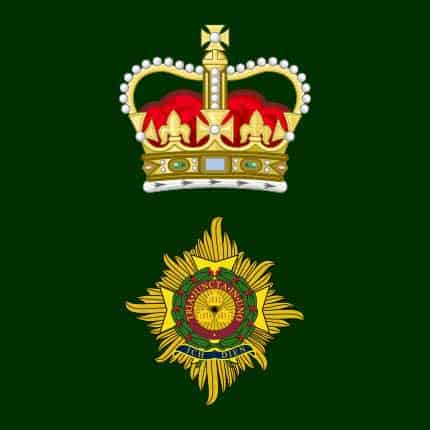 Hello Highlanders –   It’s a great day to be a Highlander!   Tomorrow, 16 October 2021, is the 130th anniversary of the founding of our Regiment; and we celebrate 130 years of service to Canada and Canadians.   We had planned a weekend of celebrations and events to mark this significant milestone – an […]

Message from the Padre – #3 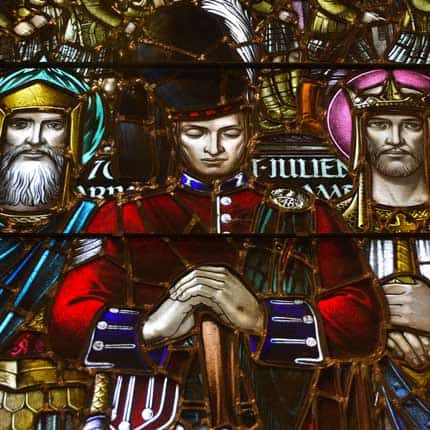 Among my favourite photos in the Regiment’s vast archives are those of war time weddings. Each photo tells an amazing story of two people who chose to take a leap of faith and tie the knot in the face of a very uncertain future in dangerous and difficult times. Perhaps the uncertainty of the times […]

“They were on The Somme” Between September 1st and October 14th, 1916 the 15th Battalion took part in the Canadian Corps’ offensive on The Somme for which the battalion was awarded the Battle Honours, Somme 1916, Poziers, Thiepval and Ancre Heights. There were three phases in the 15th Battalion’s participation in Somme offensive: September 1-25 […] 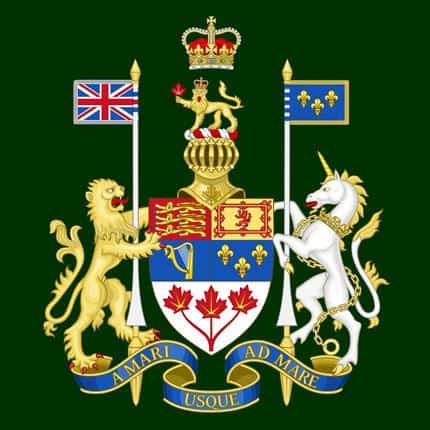 Good day fellow Highlanders, As I write this blog, we are quickly approaching our 130th Regimental Birthday and coincidentally the first anniversary of my assuming the appointment of RSM.  The time is passing quickly, but as you will read below you have accomplished many great things this summer. There have been many parts of this […]

Message from the Honorary Colonel 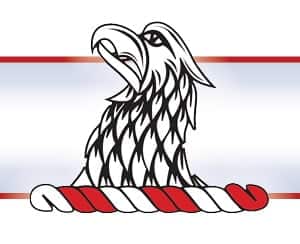 Message from the Honorary Lieutenant Colonel

Building bridges through inclusion This blog begins in the midst of the High Holidays, which is an important time of year for people of the Jewish faith. Shana Tova to Jewish members of our Regimental community and may it be an easy fast. Ours is a Regiment and a Brigade that is rich in diversity, […]

Message from the Commanding Officer

Greetings Highlanders –   It’s a great day to be a Highlander!   As I’m enjoying the last few days of summer, I thought that I should send out a brief update on the status of the Regiment, and let you know what’s going on as we resume training.   We continue to navigate our […]

Today is the 103rd anniversary of the battle for the Drocourt-Queant Line and more specifically for the 15th Battalion (48thHighlanders), the assault on The Crow’s Nest at Hendecourt-les-Cagnicourt. The D-Q Line was part of the heavily defended Hindenburg Line and the assault on it by The Canadian Corps in late August-September 1918 was part of […]

This is the 104th anniversary of the battle of Hill 70 during which the 15th Battalion (48th Highlanders) assaulted and captured Puits 14 and Bois Hugo as part of the Canadian Corps’ assault on Hill 70 near Lens, France. The battalion was in the first wave of the assault on the Corps’ exposed and vital […]

During the act of Remembrance parade on 24 April 2022, these members have been promoted to the rank of Corporal after serving for at least 2 years in the CAF.

Congratulations to MCpl Thompson and Cui on their promotions.

After their completion of Rifle Section Commander Course (RSCC), they met the requirements to get promoted to the rank of Sergeant.